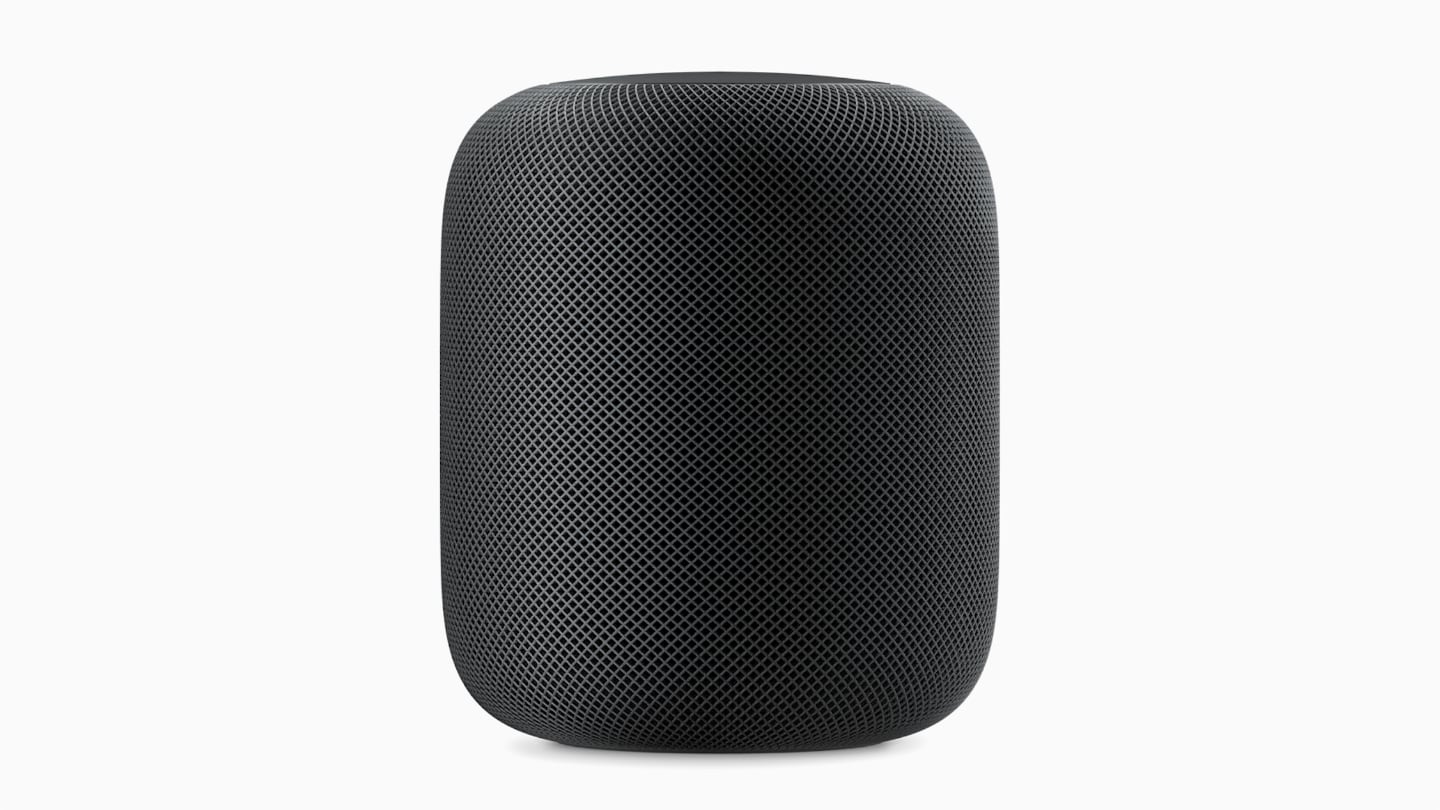 Apple discontinuing original HomePod reports TechCrunch.  Apple announced this evening the end of the original HomePod via TechCrunch and will continue to be available while supplies last through the Apple Online Store and Apple Retail Stores.

HomePod mini has been a hit since its debut last fall, offering customers amazing sound, an intelligent assistant, and smart home control all for just $99. We are focusing our efforts on HomePod mini. We are discontinuing the original HomePod, it will continue to be available while supplies last through the Apple Online Store, Apple Retail Stores, and Apple Authorized Resellers. Apple will provide HomePod customers with software updates and service and support through Apple Care. 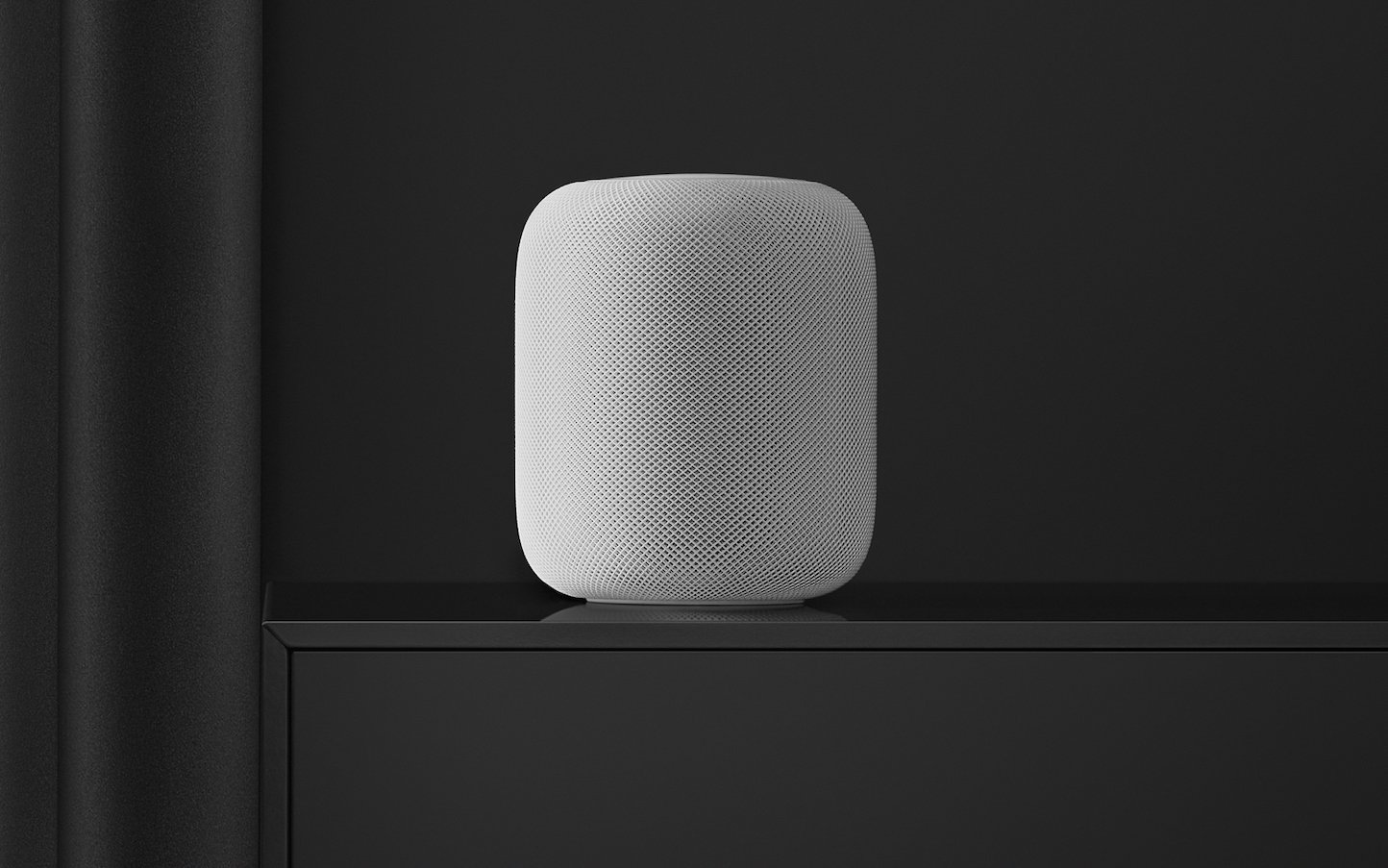 While nearly everyone appreciated the speaker for its unbelievable audio quality, it struggled to obtain any kind of significant traction due to the price and the state of Siri at the time of the HomePods debut.

The major gripe for the speaker at the time was the $349 price, which was at the top end of the home speaker market, especially those with embedded home assistants. A price drop to $299 mitigated that somewhat, but still put it at the top of the pricing umbrella for the class. Apple's HomePod mini, launched last year, has been well received. Our Brian Heater said that it had ‘remarkably big sound' for the $99 price.

HomePod Will Still Have Software Updates

In a report, Apple states that the HomePod will remain available through the Apple Online Store, Apple Stores, and authorized third-party retailers till HomePods run out. It has also agreed to continue to support the speaker with software updates and service through AppleCare, but it is unsure for how long.

Even though the original HomePod never delivered as Apple planned, we have to appreciate its happening. We would never have gotten the HomePod mini and the next HomePod variant.

The HomePod deals with a lot of processing power for a speaker, and Apple says it's possibly the “biggest brain ever” put into a speaker. The A8 chip controls capabilities like real-time acoustic modeling, buffering, mixing direct and ambient audio along multi-channel echo cancellation.

HomePod utilizes spatial awareness to effectively identify the room around itself, automatically correcting and adjusting audio to fully benefit its surroundings to fill a room with sound despite where it's placed. The HomePod also uses a high-level algorithm to constantly analyze what's playing, dynamically tuning low frequencies for a smooth sound.

As of March 12th, HomePod sales haven't been common, and being that Apple is discontinuing the original HomePod. The ‌best HomePod‌ deals you can find are for $299.99.

[lwptoc] There are many tools to allow you to take a screenshot on Mac and have always been simple to use yet somewhat rudimentary. You could capture just about anything if you knew the correct keyboard shortcuts. Since the release of Mojave, macOS has a built-in screenshot tool that enables you...

[lwptoc] The AirTag is a nifty little gadget that can be used to keep track of personal belongings. Apple annouced its lastest gadget in their Spring Loaded event. Setting up one of Apple's trackers is pretty easy to do. Keep reading to find out how to replace AirTag battery! Apple AirTag comes...