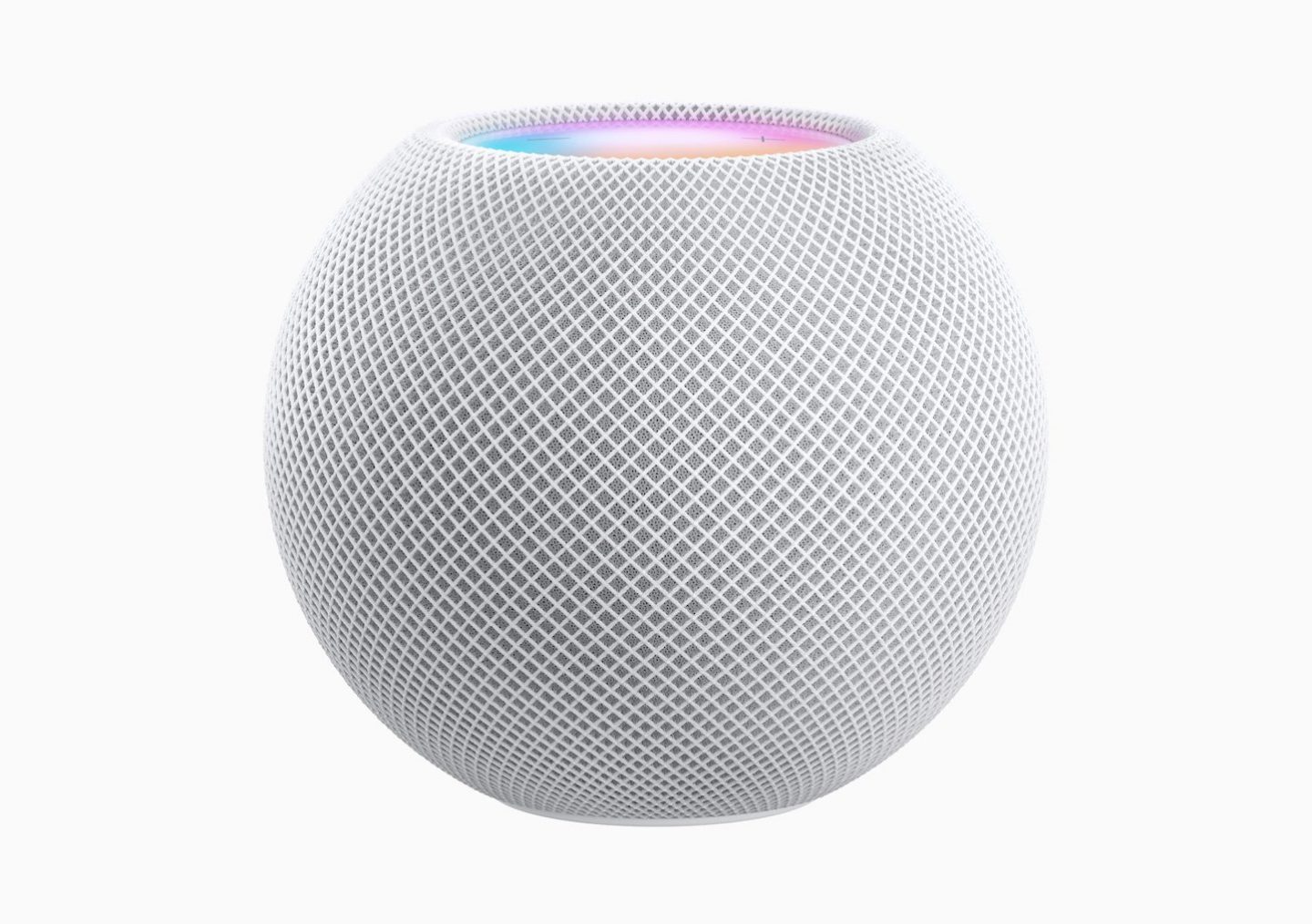 Do you know that you can use your HomePod as a speakerphone and make phone calls with HomePod or HomePod mini? You can even accept phone calls on HomePod, and know who is calling before you answer. Some of the most notable features of the HomePod are home automation and music streaming. It's noteworthy that it brings many other valuable features to the table.

One of them is phone calls, which are made possible with Apple's built-in voice assistant Siri. While the HomePod isn't able to make phone calls independently, Siri on the HomePod can access your iPhone to start a phone call with a feature called Personal Requests.

Are you intrigued about taking calling and making callings with your HomePod? That's what we'll be discussing here today, and you'll learn how to make and receive phone calls from your HomePod or HomePod mini.

Apps That Can Use HomePod mini Or HomePod as a Speakerphone 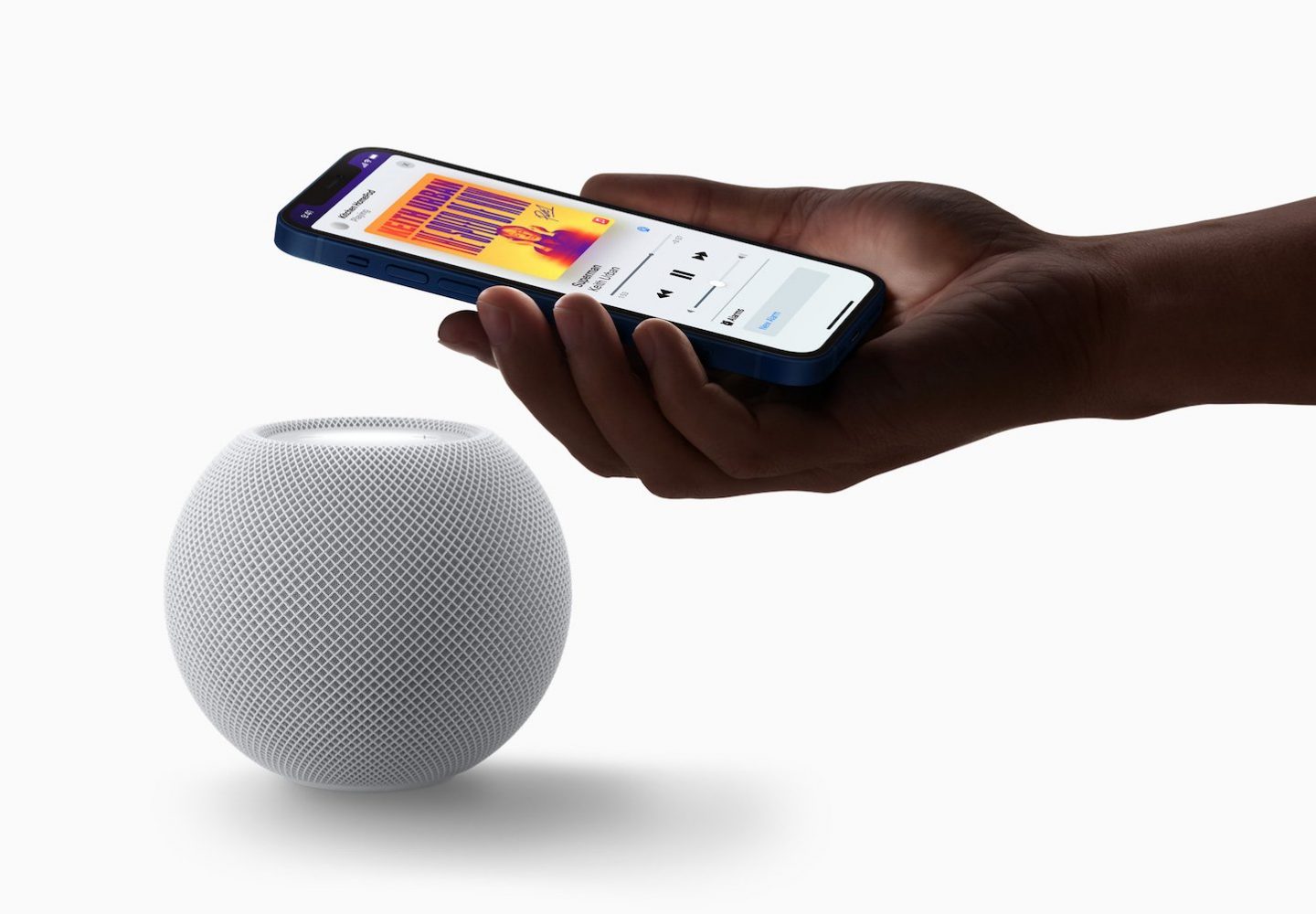 How to Make Phone Calls with HomePod mini or HomePod

Considering we'll utilize Siri to get the job done, it doesn't matter what firmware your HomePod is currently operating. Follow the steps below to get started:

To call the last person on your Recents List, use the voice command, “Hey Siri, redial the last number.” 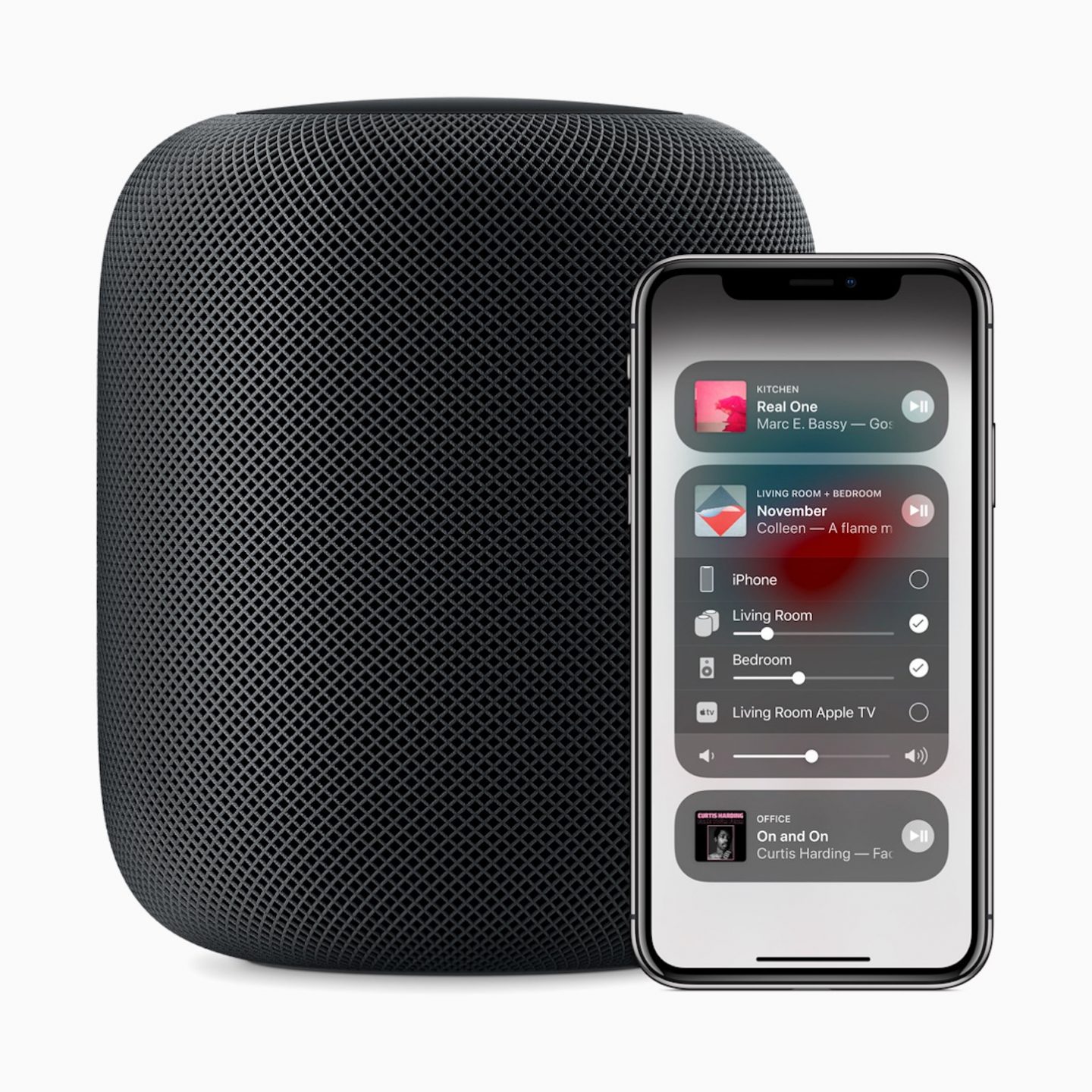 We have covered how you can make home calls with the HomePod, but you can also receive incoming phone calls using your HomePod.

Handing Off Phone Calls from iPhone to HomePod mini or HomePod 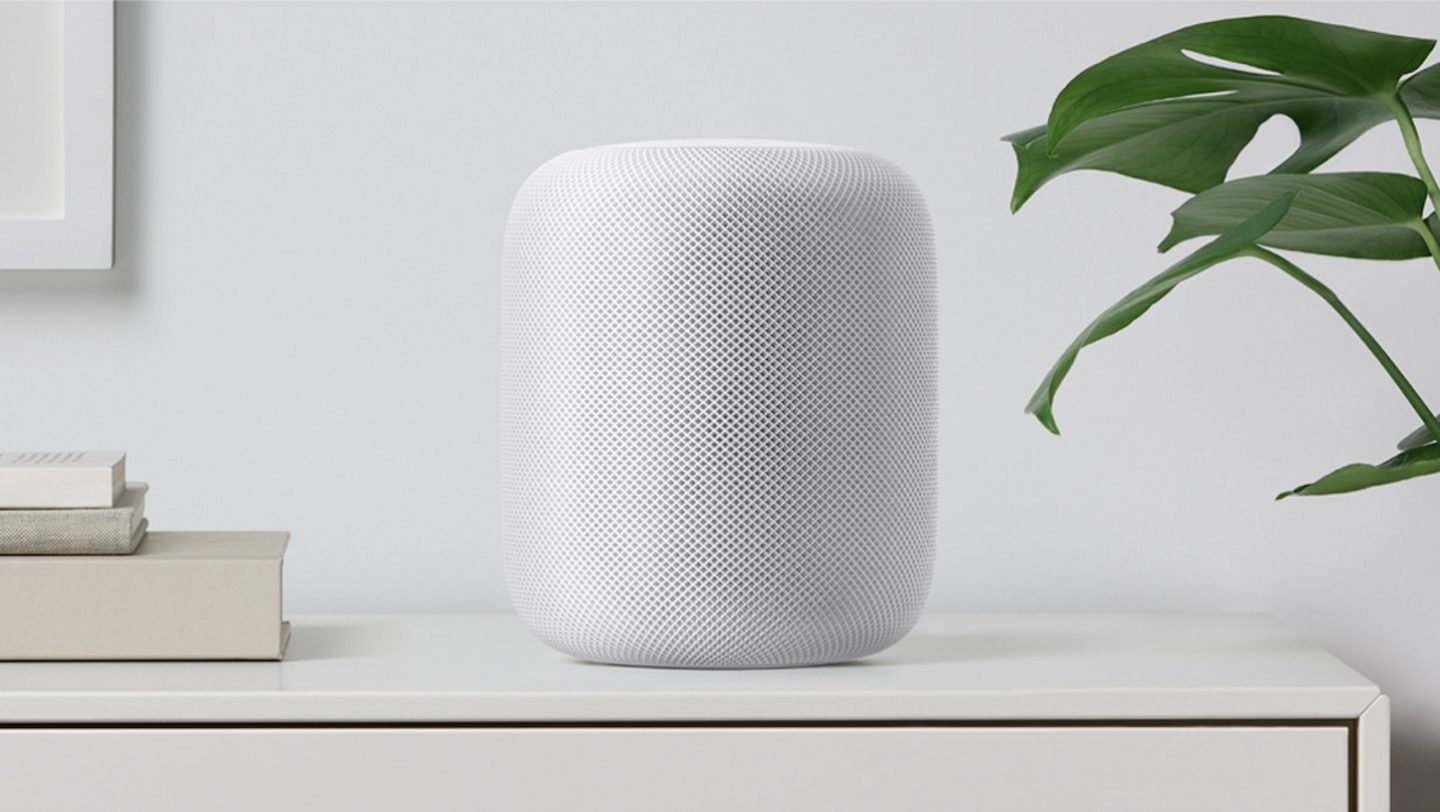 It's a convenient feature for the HomePod to be able to make and receive calls. Try it a couple of times, and let us know how it goes. Drop your feedback and comments below!

Check out other HomePod How-Tos

[lwptoc] iOS 14.5 what's new iOS 14.5 brings exciting new features to the iPhone, including the ability to unlock your device with Apple Watch while wearing a mask. iOS 14.5 also includes more diverse Siri voices that represent different genders, so you can find one that feels right on both male...

The Apple iMac 27 inch is a 5k ultra-thin all in one desktop computer, loaded with the latest processors, fast memory, amazing graphics, and ultrafast SSD…

Apple Music HI-FI? Hits Double Daily has just reported that Apple is preparing to launch a new HiFi tier of their music streaming service, with the release date for this not yet known. The report comes alongside rumors about an AirPods upgrade and, as such, merits close attention from fans who are...