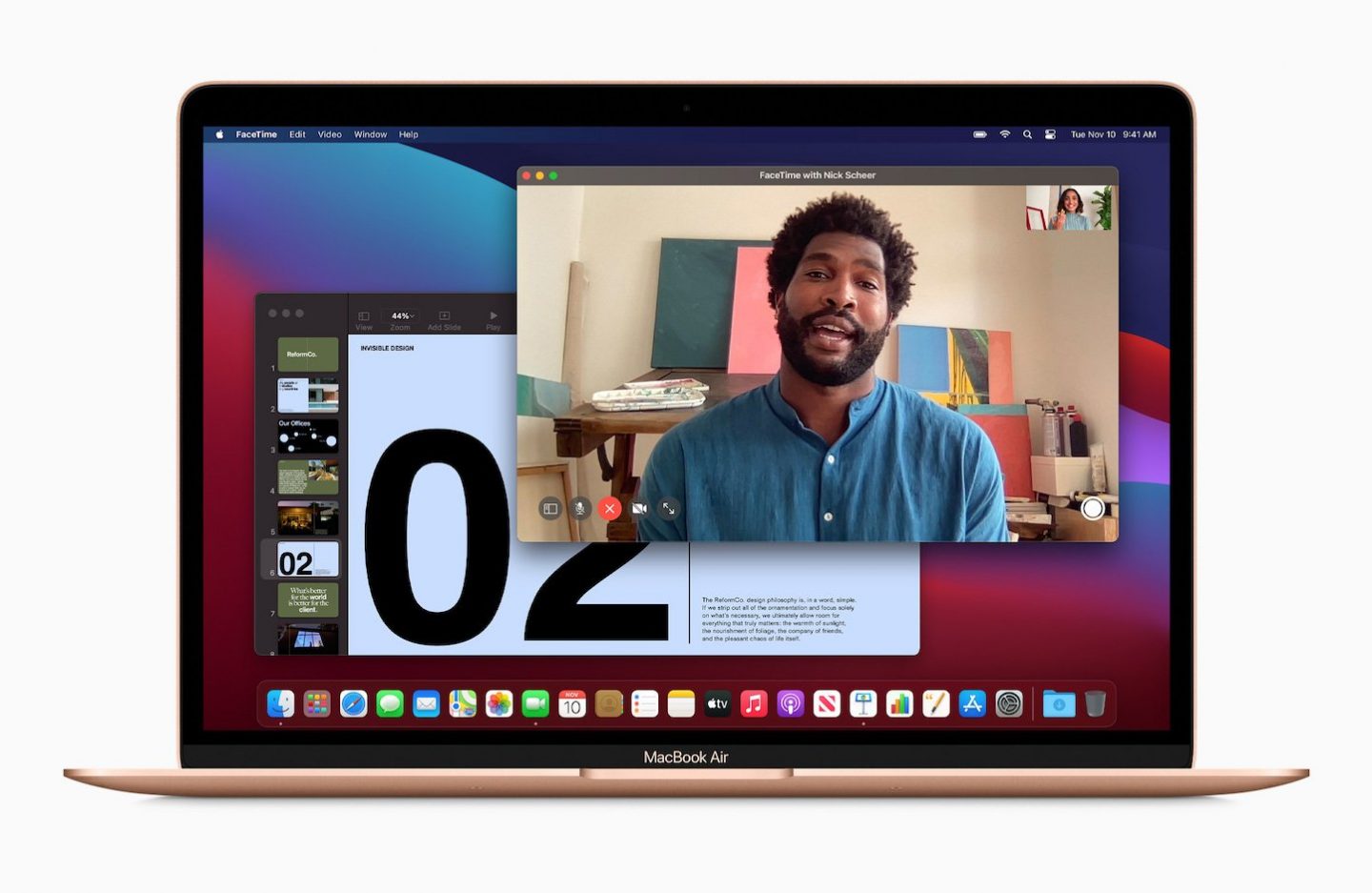 According to Bloomberg’s latest report, Apple is launching a new MacBook Air model later this year or 2022.

Labeled as a higher-end model in the MacBook Air family, it would offer an even slimmer and lighter design than the current MacBook Air and come outfitted with next-generation Apple silicon, hinting better performing M1 chip is not too far away.

The MacBook Air released last November made its impression on the industry, with nearly universal praise. The architecture principally drove this development by switching to Apple’s own ARM chips, as the 2020 MacBook Air featured the same skeleton design as its predecessor.

The Bloomberg report emphasizes that the M1 MacBook Air will continue to be sold for a while as an entry-level model, whilst this new higher-end version would sport the fancier new design. 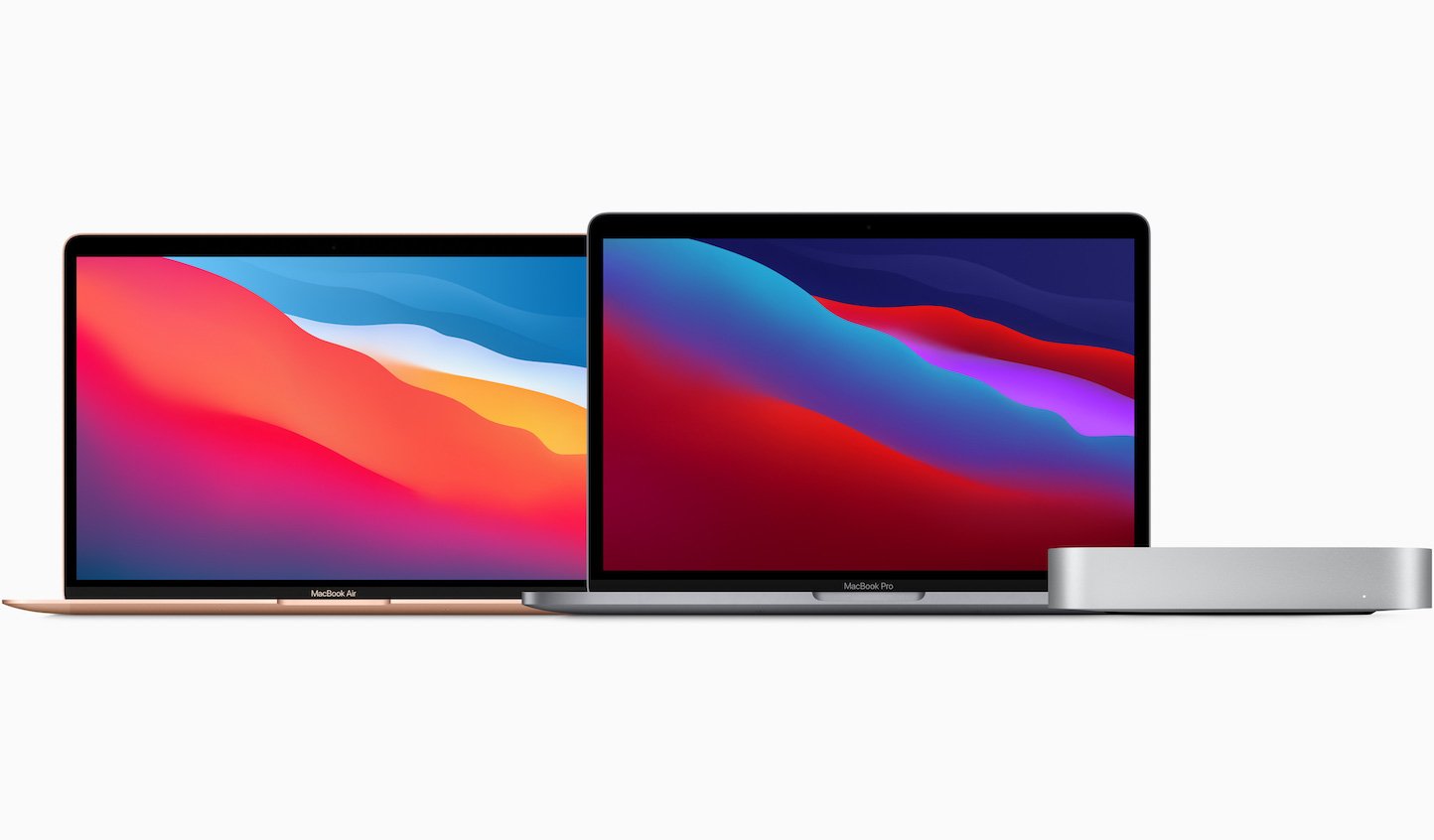 According to Bloomberg’s latest report, Apple is launching a new MacBook Air model later this year or 2022.

Labeled as a higher-end model in the MacBook Air family, it would offer an even slimmer and lighter design than the current MacBook Air and come outfitted with next-generation Apple silicon, hinting better performing M1 chip is not too far away.

Mark Gurman first alluded to this fresh model in a report from last week, which discussed how MagSafe would be returning to the upcoming MacBook Pro improvement as well.

In the context of the iPhone 12, ‘MagSafe’ means an inductive wireless charger with magnetic alignment. But on Macs, MagSafe means a wired power connector that locks to the port magnetically: if the cable is pulled, the idea is that the laptop remains in place, and the cord pops out. MagSafe was a trademark feature of older Macs but was gradually removed from the lineup in 2015. It is now set to make a comeback on both the forthcoming MacBook Air and MacBook Pro overhauls.

The article also says that Apple had investigated a 15-inch MacBook Air idea, but we are still waiting for further information.

It’s an exhilarating time for Mac fans, with major redesigns rumored for iMac, MacBook Air, MacBook Pro, and Mac Pro in the last couple of weeks. And all of these forthcoming machines will also be based on Apple’s custom silicon architecture, which offers unbelievable performance in battery life and pure machine performance.

Check out the latest AirPods Max 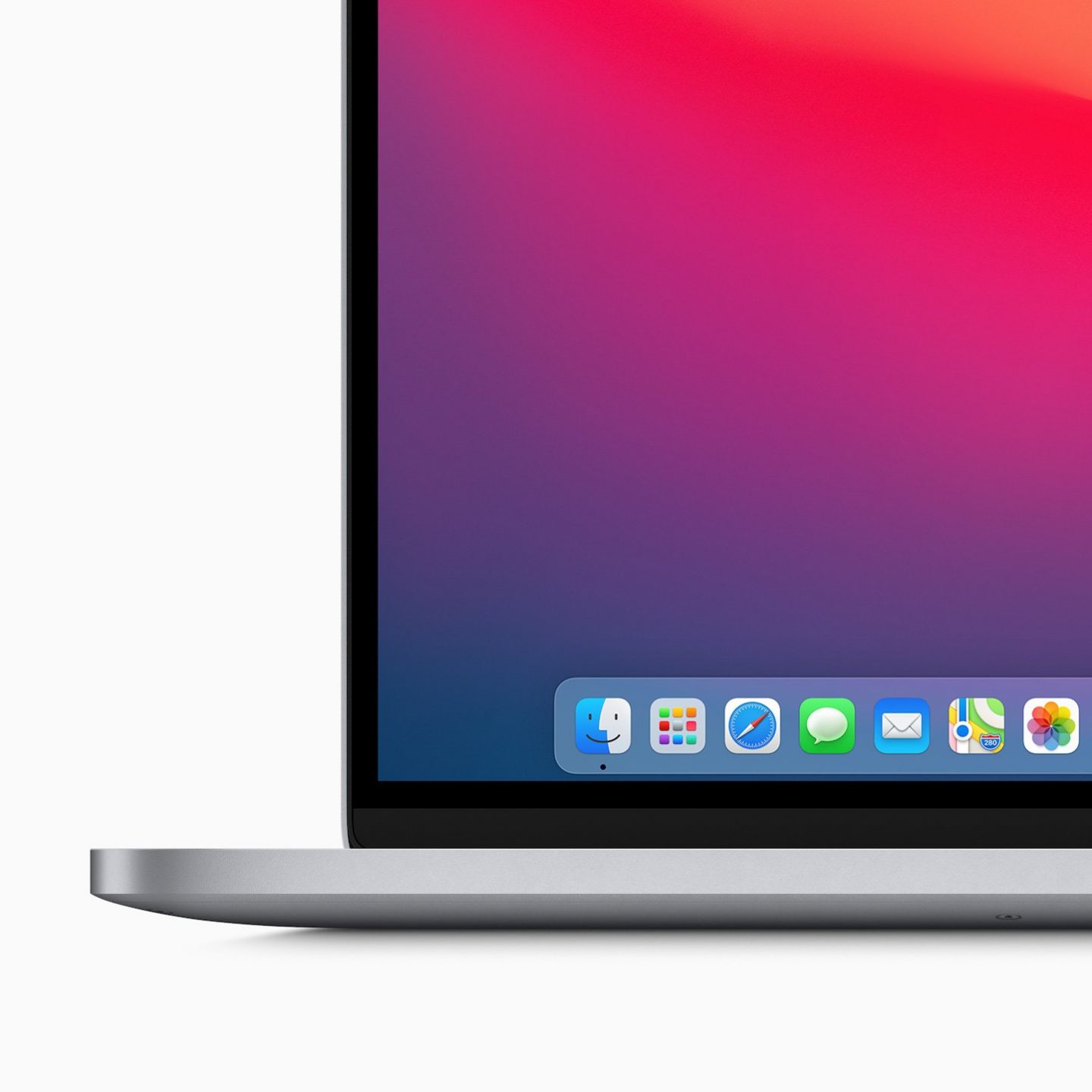 iMac 2021 Redesign | Next-Generation Apple Silicon The Apple Silicon transformation began; it's rumored that Apple will release the 2021 iMac this year. The lineup of future releases is expected to include the 14-inch and 16-inch MacBook Pro models and the 2021 iMac. These new Macs will signify...

How to Customize Safari Toolbar | 2021

How to Customize Safari Toolbar Safari is one of the most popular browsers in the world. It’s got a lot going for it, but did you know that there are so many more features to make your browsing experience better? Customizing Safari can be done by adding and removing certain items from its toolbar....

Today and yesterday's release of schematics and 2021 iPhone 13 renders from Svet Apple give us a closer look at some of the design changes Apple could have in store for the 2021 iPhone 13 lineup. Svet Apple has published new renders creating what the iPhone 13 mini could resemble with certain...