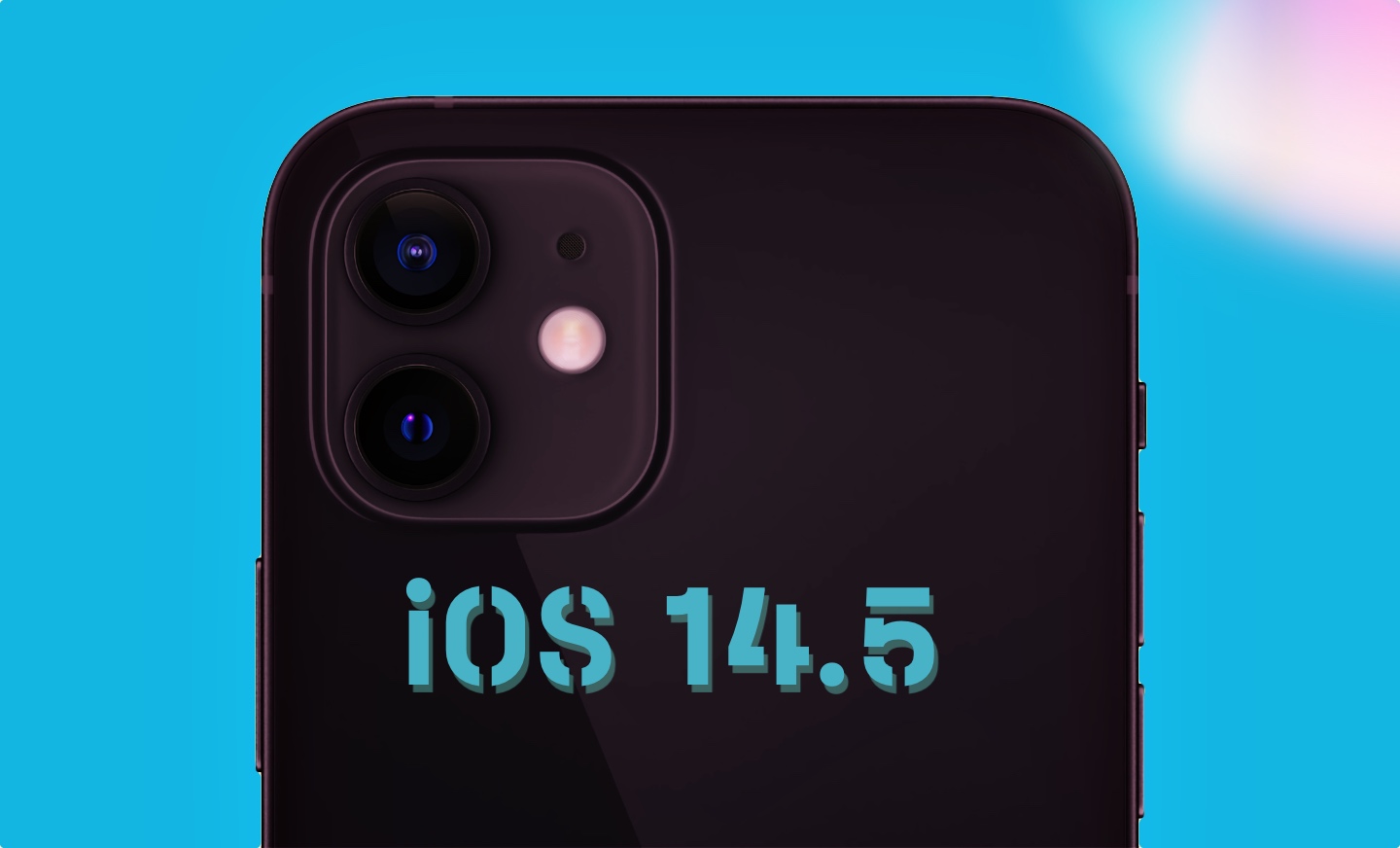 Beta 7 of iOS 14.5 and iPadOS 14.5 released to users in the beta testing programs for iPhone and iPad. The new beta build is 18E5198a and is available to both developer beta and public beta users. Apple typically goes through several betas builds before releasing a final version of system software to the general public. With Apple releasing Beta 7, it suggests we may be very close to the final public releases of iOS and iPadOS 14.5, watchOS 7.4, tvOS 14.5, and macOS Big Sur 11.3

Below is a list of some of the features released in iOS 14.5

Visit beta.apple.com utilizing the device you wish to run the beta on, sign in, and download the beta profile. I wouldn't recommend running the beta on your primary phone.

Let us know if we left something off iOS 14.5 feature list? Drop your feedback and comments below!

[lwptoc] Do you feel like your productivity is slipping? Do you find yourself struggling to keep up with all of the tasks that need attention? Maybe it's time to learn some keyboard shortcuts! But with so many different keyboard shortcuts available, it can be hard to remember which ones are the...

Face ID for iMac Sadly is Behind Schedule | 2022

How to unlock your iPhone with Apple Watch in iOS 14.5

Apple’s first iOS 14.5 beta, seeded to developers on the 1st of February, gives us the capacity to unlock iPhone with an Apple Watch for the first time.