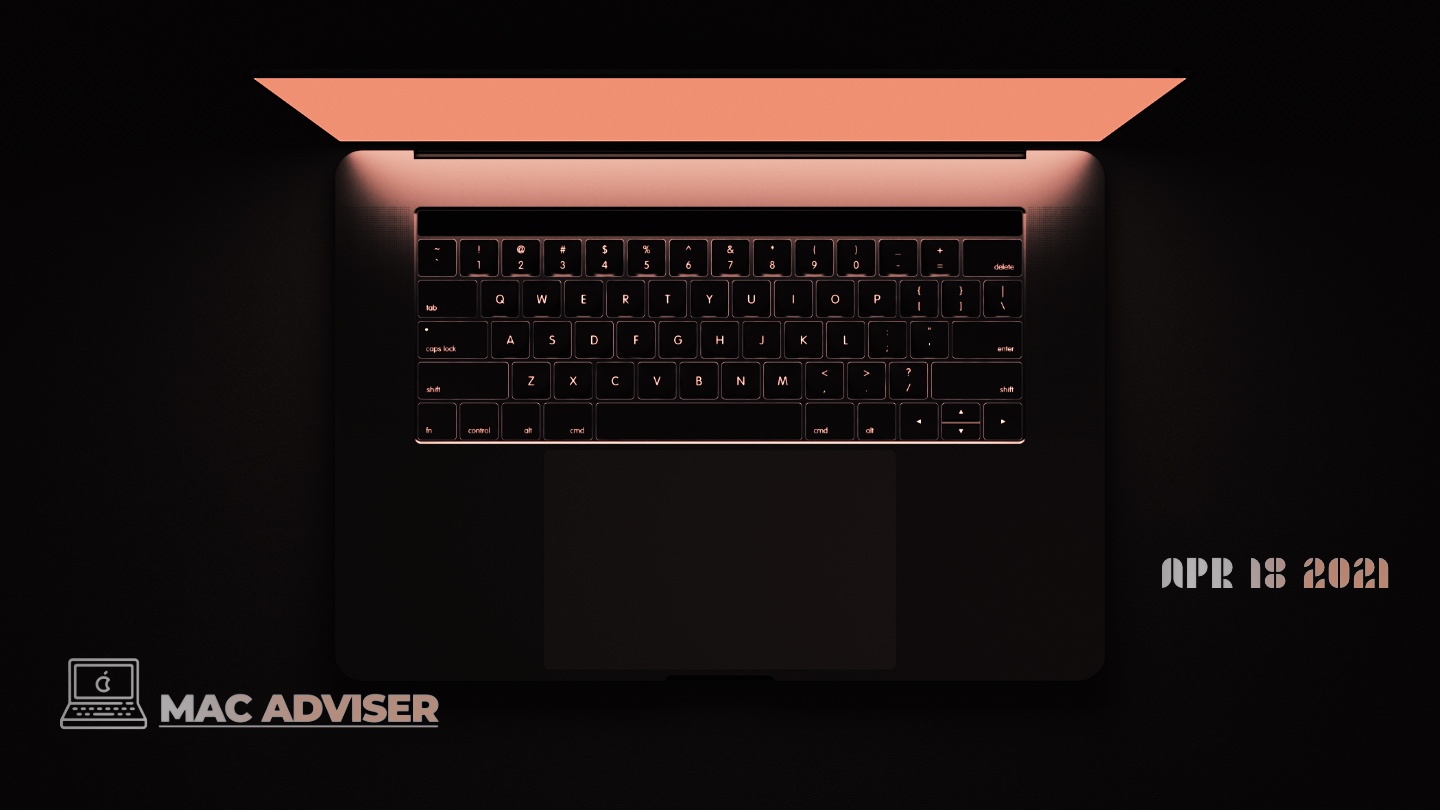 Apple announced the first Apple event of the year on April 20, and it will be entirely virtual. At the Apple April event, Apple likely announces new 2021 iPad Pro models, AirTags, AirPods 3 and possibly more. The event will be streamed live from Apple Park beginning at 1 p.m. ET/10 a.m. Siri first informed everyone of the Apple Event.

Apple spring events are continuing the tradition. Apple held an event in April of 2019 at the Steve Jobs Theater to announce Apple Card, Apple Apple TV+, and Arcade. Last year, Apple did not have a March event due to the pandemic. Last March, they did still launch a new MacBook Air, iPad Pro, Magic Keyboard by press releases.

Bits of rumors have suggested that Apple will introduce the new iPad Pro 2021 models at some point in the first half of the year, and Bloomberg has reported that these models ought to show up in April. While we’re hanging tight for some news, Bloomberg today detailed that the new 2021 iPad Pro is undoubtedly coming in the not-so-distant future. The report states Apple has been dealing with issues with the production of the new iPad Pro models, especially with Mini-LED shows’ stock, which is relied upon to replace the LCD screen in the 12.9-inch model.

“Apple still intends to announce updated iPad Pro tablets in two sizes as early as this month, other people familiar with its product road map said. The MiniLED screen, which will improve contrast ratios and deliver a brighter picture, will be exclusive to the pricier 12.9-inch model. The production hiccup could mean that the larger iPad Pro will ship later and be available in constrained quantities, to begin with, the people said.”

Another report from Bloomberg stated:

“In testing, the new iPad Pros have used a Thunderbolt connector, the same port on the latest Macs with custom Apple processors. The port doesn’t require new chargers, but it would enable connectivity with additional external monitors, hard drives, and other peripherals. It’s also faster at syncing data than the USB-C technology used in the current models.”

Today and yesterday’s release of schematics and 2021 iPhone 13 renders from Svet Apple give us a closer look at some of the design changes Apple could have in store for the 2021 iPhone 13 lineup. Svet Apple has published new renders creating what the iPhone 13 mini could resemble with certain modifications.

The concept renders released by Svet Apple demonstrate what these changes may look like as they relate to the smaller 5.4-inch iPhone Mini.

Some render emerged yesterday, showcasing an iPhone 13 with some exciting modifications to the back camera array. The most striking transformation in these renders was the change in the design of the camera bump.

Rather than being stacked vertically like the iPhone 12, the render sets the cameras diagonally. The iPhone 13 notch is also assumed to be smaller this year, as detailed by varied sources.

Below are the rest of the top stories this week

[lwptoc] How to Turn Off iPad Pro The lack of a Home button on the latest generation iPad Pro has led Apple to make some adjustments and place new hardware gestures. One such change is which power off.  How to turn off iPad Pro  There are two methods to turn off the iPad Pro. One is via buttons,...

Today and yesterday's release of schematics and 2021 iPhone 13 renders from Svet Apple give us a closer look at some of the design changes Apple could have in store for the 2021 iPhone 13 lineup. Svet Apple has published new renders creating what the iPhone 13 mini could resemble with certain...