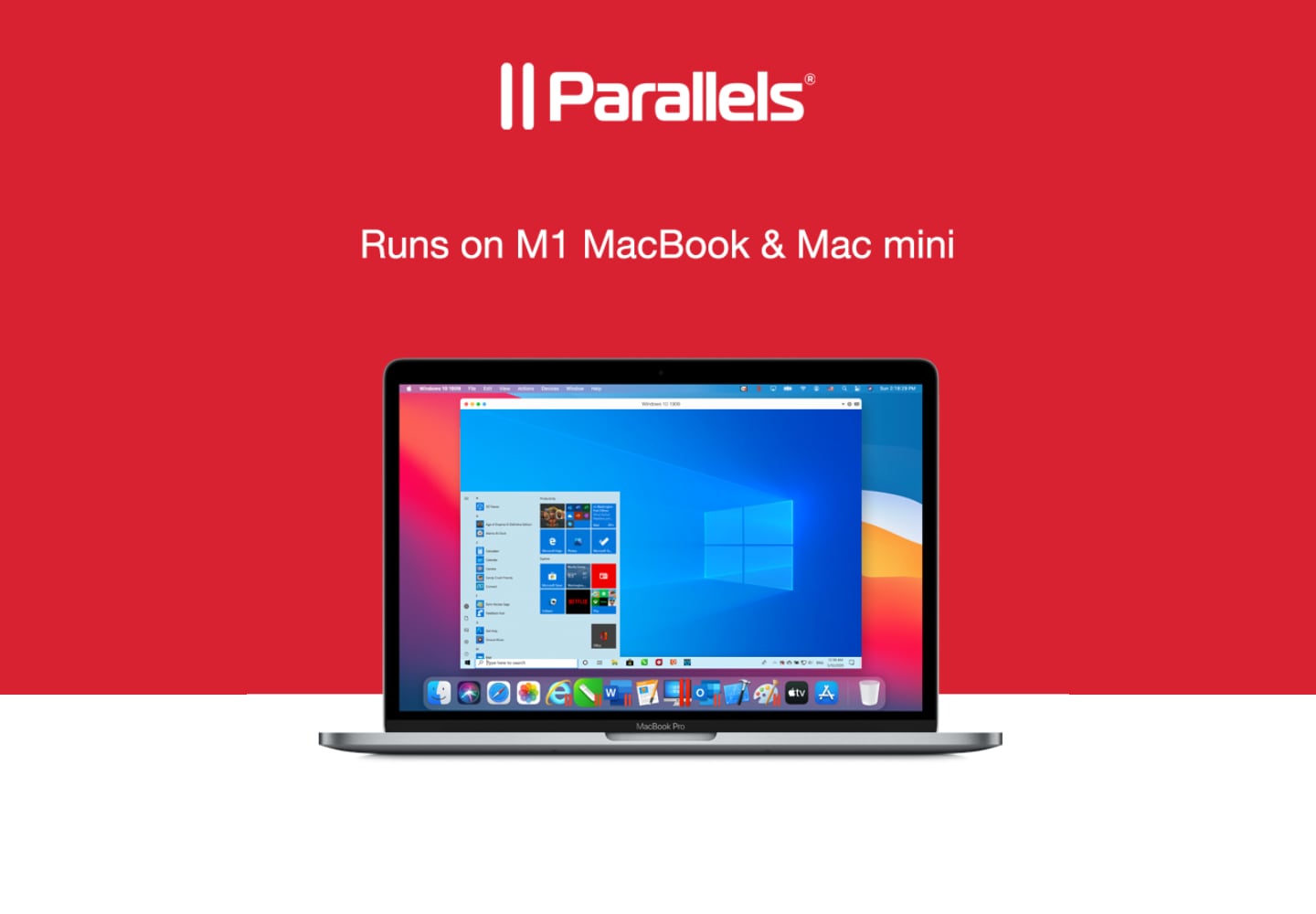 How Does Parallels Desktop for Mac Work | 2021

What is Parallels Desktop for Mac

Parallels Desktop 16.5 is the latest version of an already very popular software package. After sixteen major releases, you might think there's not much left to be added to Parallels – but for Apple Silicon users, it just got a whole lot better and better!

Parallels for Mac 16.5 brings full native support for Mac computers with either Apple M1 or Intel chips. Users can now run Windows 10 on ARM Insider Preview and its applications and the most popular ARM-based Linux distributions like Ubuntu, Mint, and more.

This new version also includes several other improvements across the board – including better Windows and Linux integration, a completely redesigned user interface, improved battery life with Parallels in use due to significant advances in virtual machine power management. Below are some of the performance upgrades with the latest release. Parallels Desktop 16 has brought a slew of new and improved features to the table, including an astonishingly fast boot time. Windows can be booted in under 20 seconds with its help — two times faster than previous versions! You don't need to worry about any incompatible apps either; it's just like running on your hardware when you're using Parallels instead of Boot Camp or another OS partition.

Direct X 11 is fully supported now too, but although playing graphics-intensive games may not be possible because they are still very demanding for this software package. Resuming and shutting down is now 20% faster, thanks to a new PC BIOS that emulates the functionality of an actual computer.

Integration between macOS and Windows has reached new heights with Parallels Desktop 16; it's so deep that two operating systems are not only working side by side but complement each other as well.

Mac and Windows apps appear on a single desktop in coherence mode. Simultaneously, programs appear without any taskbar disruption, switching back and forth seamlessly when trying out features within either platform. Users can also open Mac files from within a Windows environment or vice versa. They are even able to access all of their network drives through this software!

Parallels Desktop 16 has several features that stand out. It can install more than one copy of macOS, drag-and-drop files between them, synchronize keyboards regardless of the language used by either side (although this can be turned off), and fully support touch bar while using Windows. Parallels also feature great virtual machine controls, which allow fine-tuning as needed with excellent Retina display resolutions.

How does Parallels Desktop for Mac Work?

Amazing! With Parallels Desktop for Mac, you can seamlessly run both operating systems side-by-side. It's the easiest way to get more done without switching between platforms. You can use all of your favorite Windows apps and tools on a Mac or work in macOS while using any Windows app that isn't available natively. And with our new Apple M1 chip, it's faster than ever before!

Check Out Some Other Articles!

27 " iMac On Sale April 2021  With the iMac on Sale, the Retina 5K display desktop computer that does it all is even more worth it. It has the latest Intel processors and graphics, advanced storage options, high-performance networking, and macOS Big Sur. And its stunning Retina 5K display...

[lwptoc] How to Right-Click on a Mac The Mac is a beautiful, powerful machine with an elegant desktop interface. But if you recently made the switch and are baffled by how to right-click on Mac, here's what you need to know: several different ways work just as well—or better! And Apple mice or...

[lwptoc] Here at Mac Adviser, our team is always looking for the best Apple iPad deals so you don't have to. We track prices and discounts across all retailers, including Apple's official store to find the lowest price possible on this iconic iPad. That way, no matter your budget or priorities,...