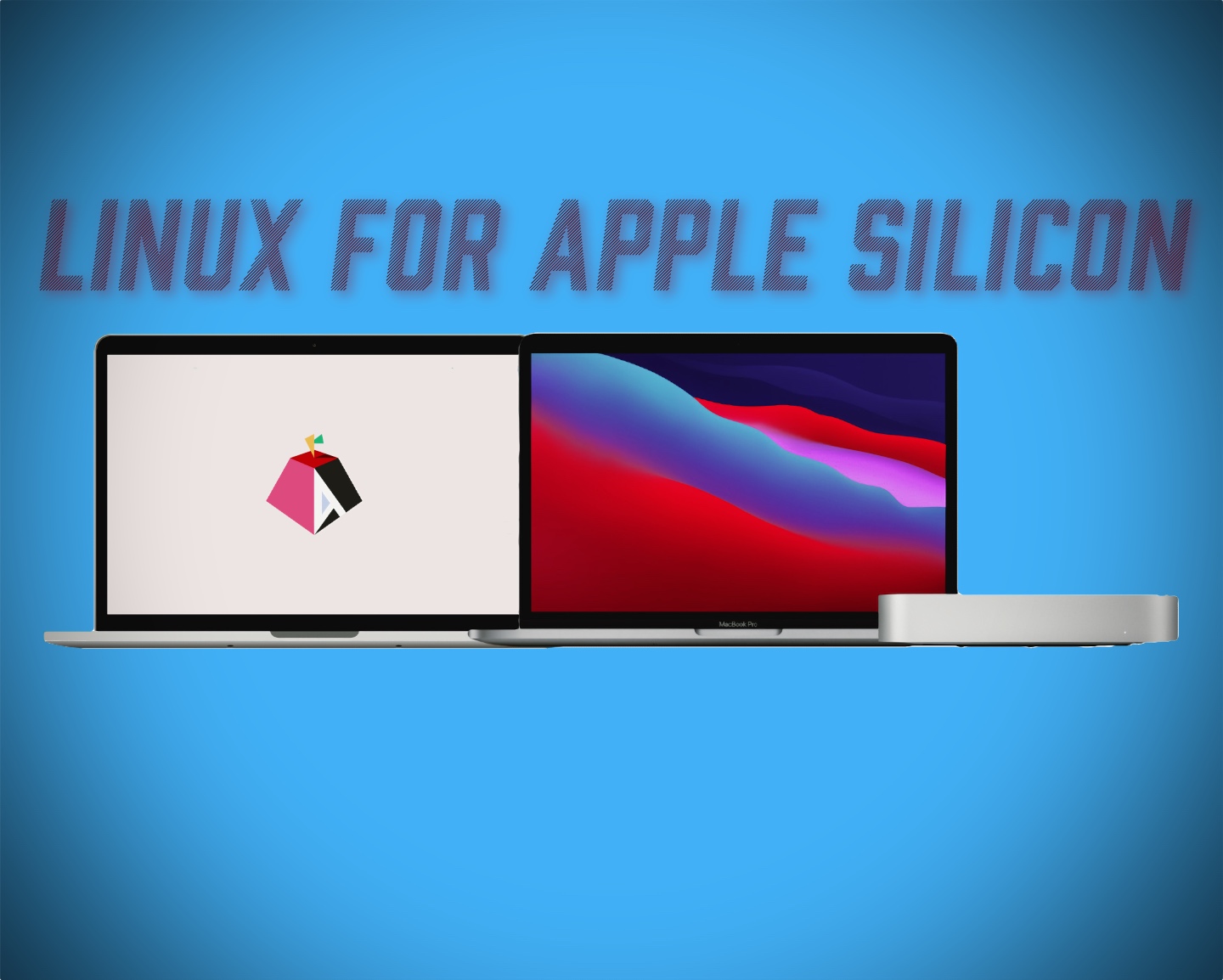 While we've seen various attempts to bring support for Linux on M1 Macs, official support could be coming sooner than expected. Asahi Linux reported its pull request was merged, indicating that initial support for the M1 chip is officially set to arrive with the Linux 5.13 kernel.

Asahi Linux also clarified this through a series of tweets:

“This only includes support for a serial console and framebuffer at this point and no other drivers by upstreaming first we lower the overall development workload and increase code quality, since upstreaming code from a kernel fork often ends up requiring a lot more rewriting and re-engineering to make it meet kernel standards and fit within subsystem development plans.”

Features Supported on the Initial Port of  Linux On M1 Macs

Developer Hector Martin submitted the pull request. There are two members of the Asahi Linux project dedicated to porting Linux to Apple silicon. This brings up initial support for the Apple M1 SoC, used in the 2020 Mac Mini, MacBook Pro, and MacBook Air models.

The following features are supported in this initial port:

You can find more details about these efforts on GitHub and at Git Kernel.

[lwptoc] You know that feeling when you open up an app and it doesn't want to work? You click on the icon in your dock, wait for what feels like an eternity, then finally, the loading bar appears. Your heart skips a beat as you watch the progress bar inch closer and closer until finally, it stops....

[lwptoc] How to fix external display Mac mini M1 For those of you with an Apple Mac Mini, we're sorry to say that it seems like your third-party screens may not be as compatible as they seem. Several users are reporting a bizarre issue where their external displays stop working after the Mac mini...