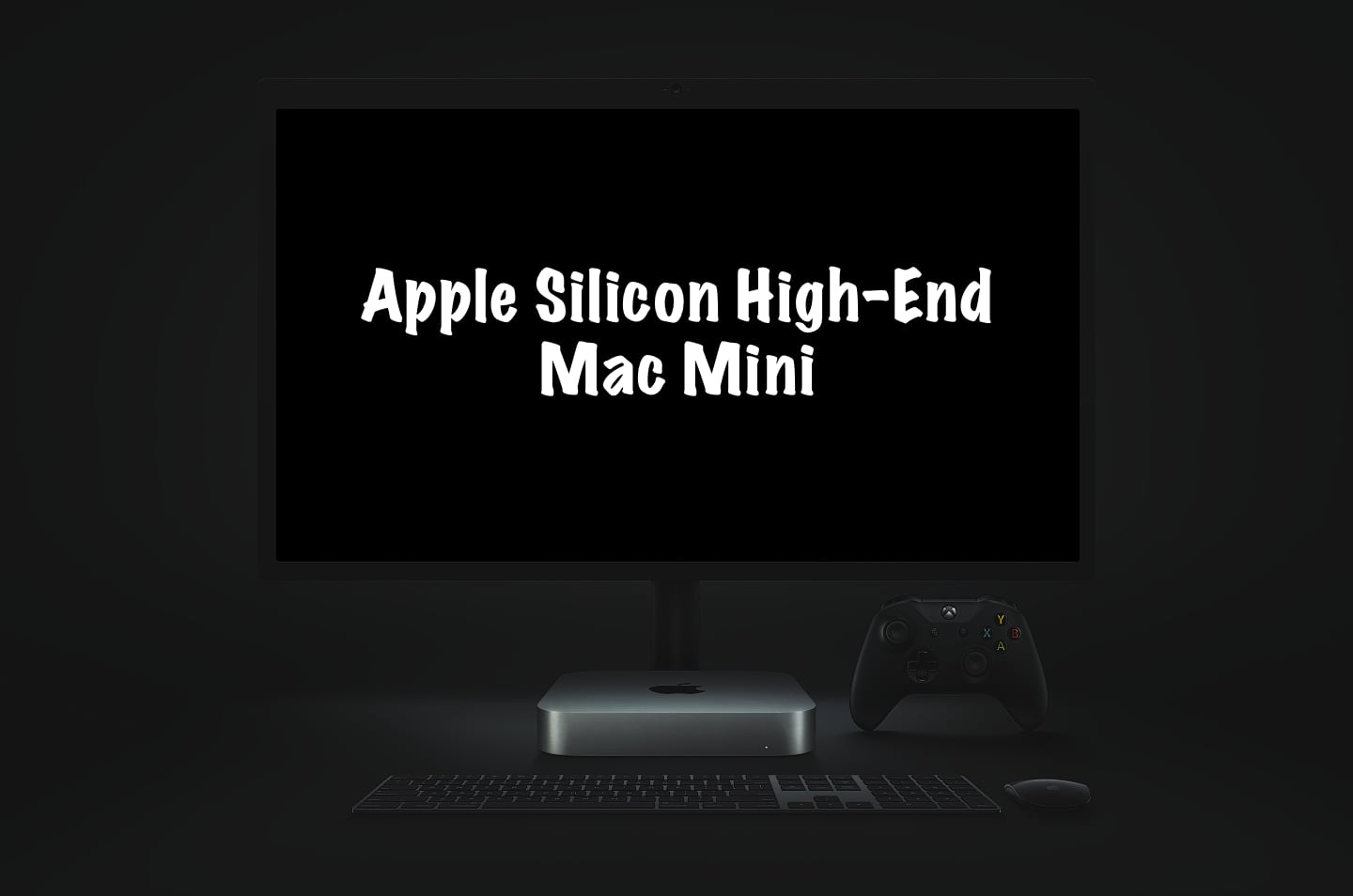 Apple is hard at work on a new, more powerful high-end Mac mini. The company has been working to make the computer as high-end and versatile as possible with an increased amount of ports while keeping it small enough for any desk or office. Apple's newest Mac Mini build was revealed by Mark Gurman at Bloomberg, who explained that Apple would be using its latest silicon chip which could also be found in their newer MacBook Pro lineup due out later this year.

Apple's upcoming Mac Mini models are expected to come with a 10-core CPU and 16-core org 32-core GPU versions. The new line will also feature a 64GB memory limit compared to the current max of 16GB for its M1 chip.

“Apple has also been working on a more powerful version of the Mac mini (code name J374) with the same chip as the next MacBook Pro. It's expected to have four ports versus the pair available on the current low-end version and to sit above the current entry-level M1 Mac Mini. Apple could delay or cancel the new mini's launch — as it has in the past — but eventually the company will likely replace the Intel-equipped version it now sells.”

Apple retained the Intel Mac minis last year when they introduced the M1 Mac mini. The Intel-based Mac minis come with two additional ports compared to the M1 Mac minis. The high-end Apple silicon Mac mini is also expected to feature four Thunderbolt ports on its rear, which will be a welcome change for those who've been using the current model.

Apple did the same with the MacBook Pro and iMac, where the Apple silicon replaced the entry-level Intel variants and kept the Intel-based models with more ports in the lineup.

The Apple silicon high-end Mac mini is expected to replace the current Intel-based Mac mini that's still in the lineup, indicating that the entire Mac Mini product lineup will have transitioned to Apple silicon. However, Gurman added a caveat saying: “The company may yet be delayed or canceled,” but said with certainty they would eventually end up replacing the Intel model for an Apple-based one instead.

Apple's iPhone 13 release possibility still months away from their big reveal, but iPhone 14 leaks haven't slowed about the 2022 iPhone, thanks to the supply chain. According to everyone's favorite Apple analyst, Kuo, The standard rear cameras on the iPhone 14 Pro and iPhone 14 Pro Max will be...

The Apple M2 Chip entered mass production this month, claims a new report from Nikkei Asia. They will take at least three months to produce and could start shipping as early as July in time for incorporation into Apple's newest line of laptops.  TSMC made Apple's custom silicon introduced last...