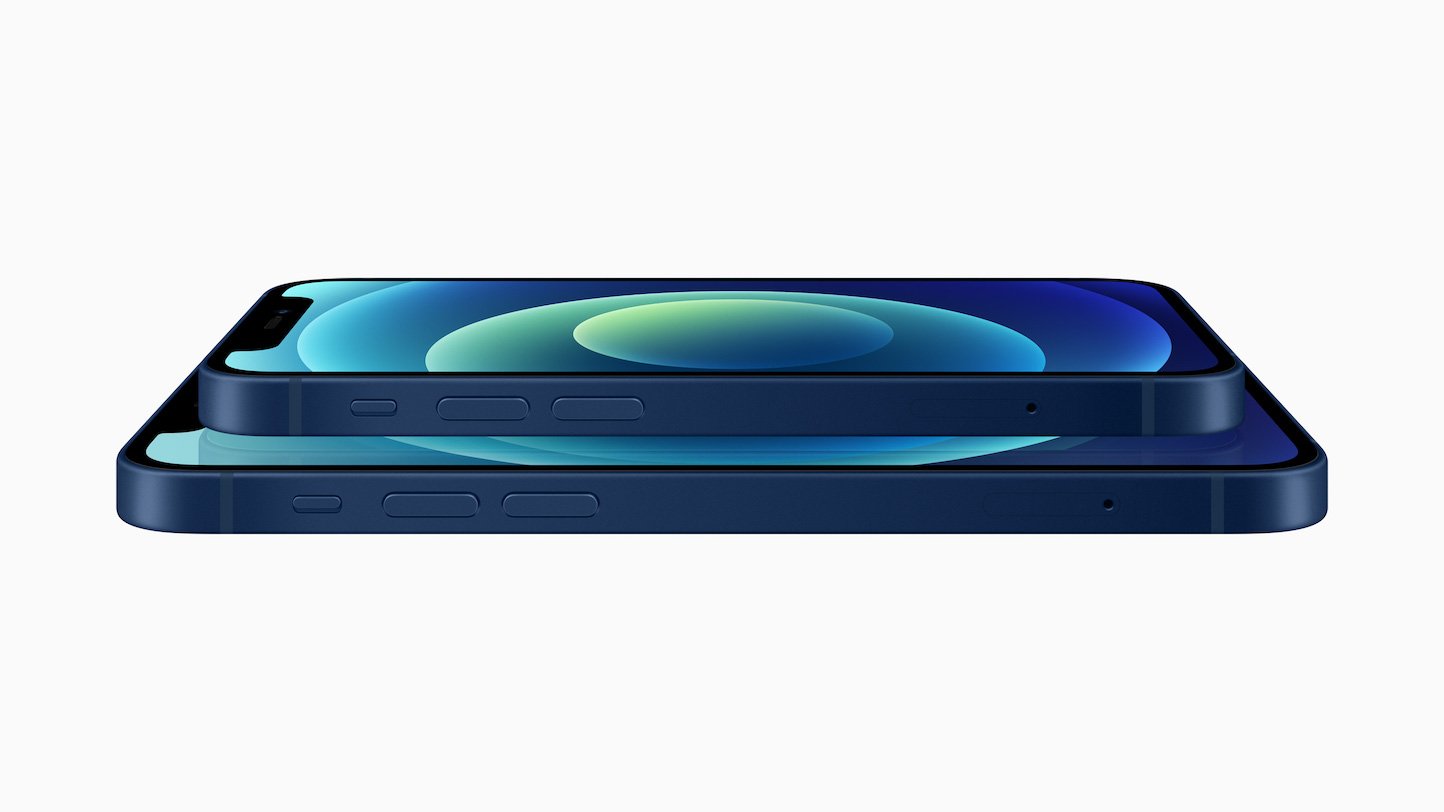 Apple has released iOS 14.4 and iPadOS 14.4 to the public on the 26th of January after previously beta testing with developers and public beta users. It includes support for the new Apple Watch Unity watch faces. The update also brings changes to the Camera app, bug fixes for keyboard input lag, and much more.

iOS 14.4 also includes a handful of bug fixes related to HDR photography, the Messages app, and more. There is a fix for keyboard lag, which is an issue that has been bothering many iPhone users since iOS 14 was first released.

iOS 14.4 includes the following improvements for your iPhone:

iOS 14.4 is open to users via an over-the-air update in the Settings app. Open the Settings app, click General, then click Software Update. As usual, if the update does not immediately appear for download, keep checking as it sometimes takes a while to roll out to all users.

The Mac mini m1 is a versatile powerhouse capable of any task at hand with the new M1 chip that features a powerful 8-core CPU that performs 3x faster.

Apple announced this evening that the ‌HomePod‌ will be discontinued and will continue to be available while supplies last through the Apple and Retail Stores.