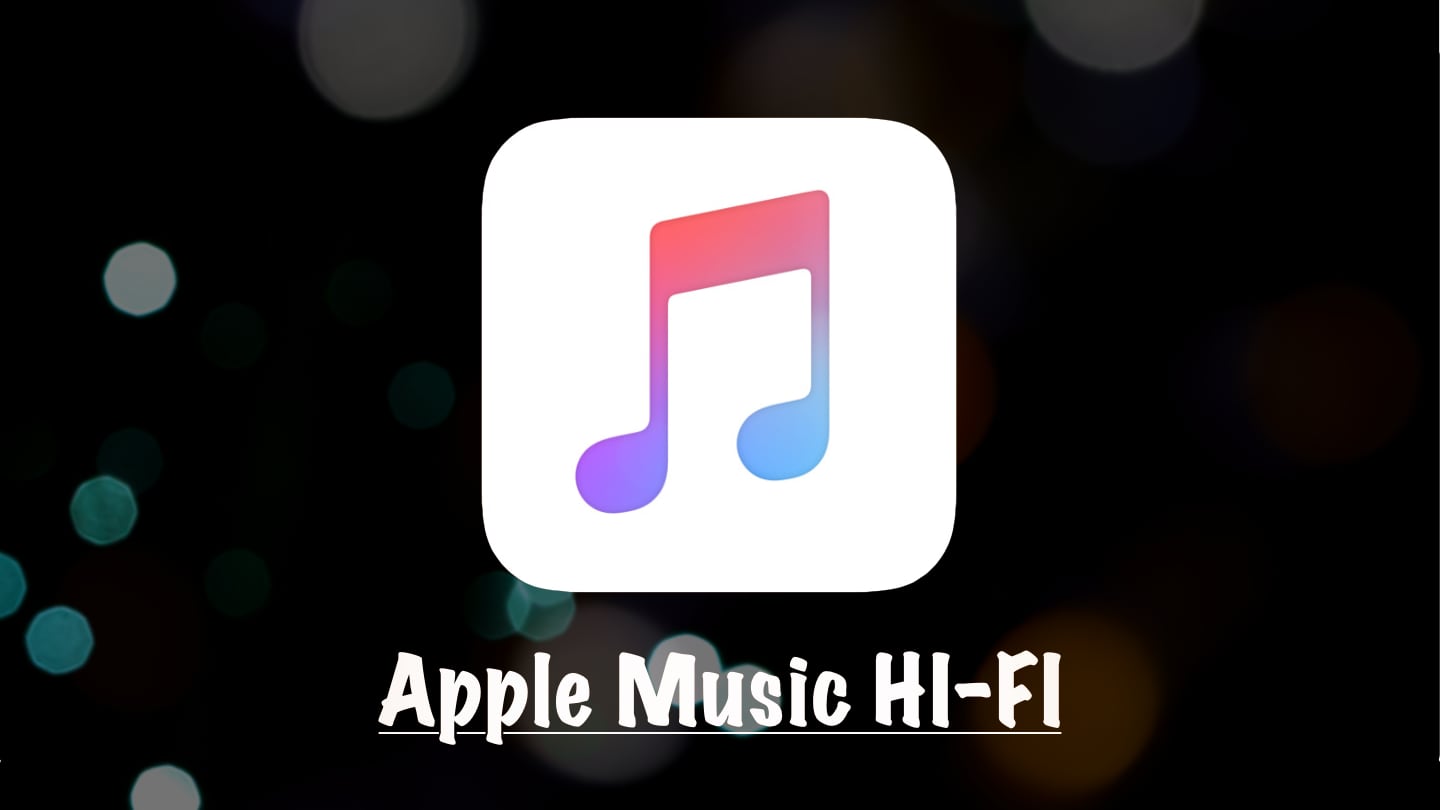 Earlier this month, we posted that Hits Double Daily reported that Apple Music would be adding “Hi-Fi” streaming options with the release of iOS 14.6.

The report comes alongside rumors about an AirPods upgrade and, as such, merits close attention from fans who are eager to hear more about it.

The newest tier would offer Apple music Hi-fi service, which will cost the same $9.99 monthly subscription as its current individual tier. Spotify has announced that later in 2021, users on their platform can “upgrade” to Spotify HiFi and listen to songs like how artists intended them. Now an Apple Music app for Android in beta form has lossless audio streaming.

At present, the Apple Music app offers only two quality options: one for higher quality and one for reduced data usage. These options can be switched on and off, allowing you to use less data when streaming while you're not connected to Wi-Fi. Apple Music is set to offer Hi-Fi streaming as part of the iOS 14.6 beta, with an official release expected in the near future. 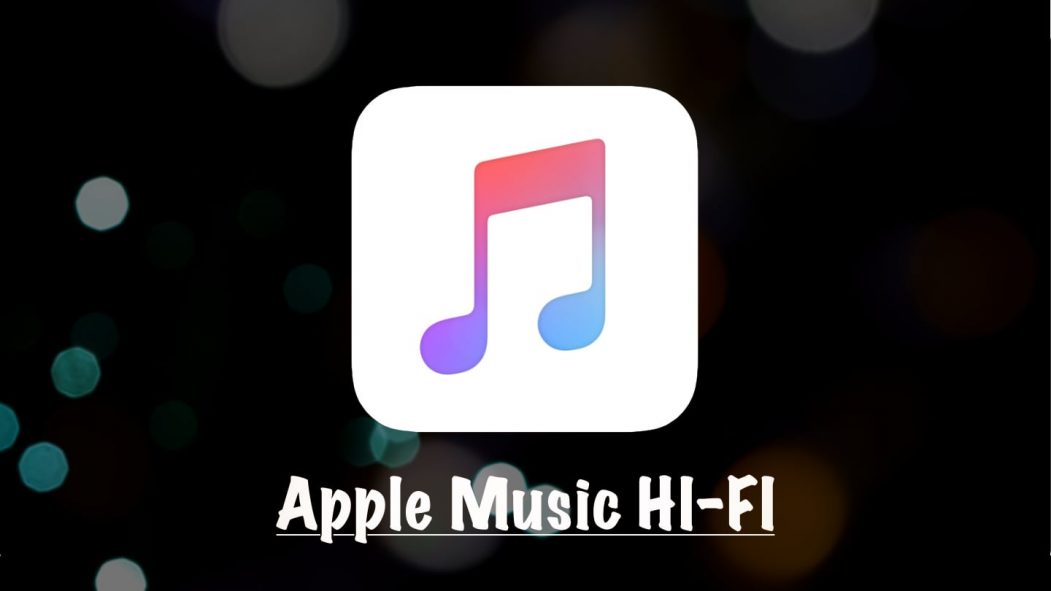 Apple includes a warning about what data and storage high-quality audio use:

Lossless audio files preserve every detail of the original file. Turning this on will consume significantly more data.

Lossless audio files will use significantly more space on your device. 10 GB of space could store approximately: – 3000 songs at high quality – 1000 songs with lossless – 200 songs with hi-res lossless

In today's world, it seems like everyone is trying to get the best of everything. This is particularly true for many people known as audiophiles—those who are seeking high-quality audio equipment to listen to their favorite songs or videos with sound clarity. Those looking for hi-fi gear will have no problem finding it at any range of prices, from over $1k headphones to less than $100.

Who here would use Apple Music  Hi-Fi? Drop your comments below!

Apple Music HI-FI? Hits Double Daily has just reported that Apple is preparing to launch a new HiFi tier of their music streaming service, with the release date for this not yet known. The report comes alongside rumors about an AirPods upgrade and, as such, merits close attention from fans who are...

Need to reset your HomePod? The HomePod and HomePod mini are incredibly easy to set up. There are two ways to completely reset HomePod or HomePod mini.

[lwptoc] How to Connect PS4 and Xbox controller to Your iPhone, iPad, and Mac Gaming on your iPhone and iPad just got a little more awesome. Now, with iOS 13's new Bluetooth controller support, you can finally get the entire gaming experience without being tied to touchscreen controls! There are...