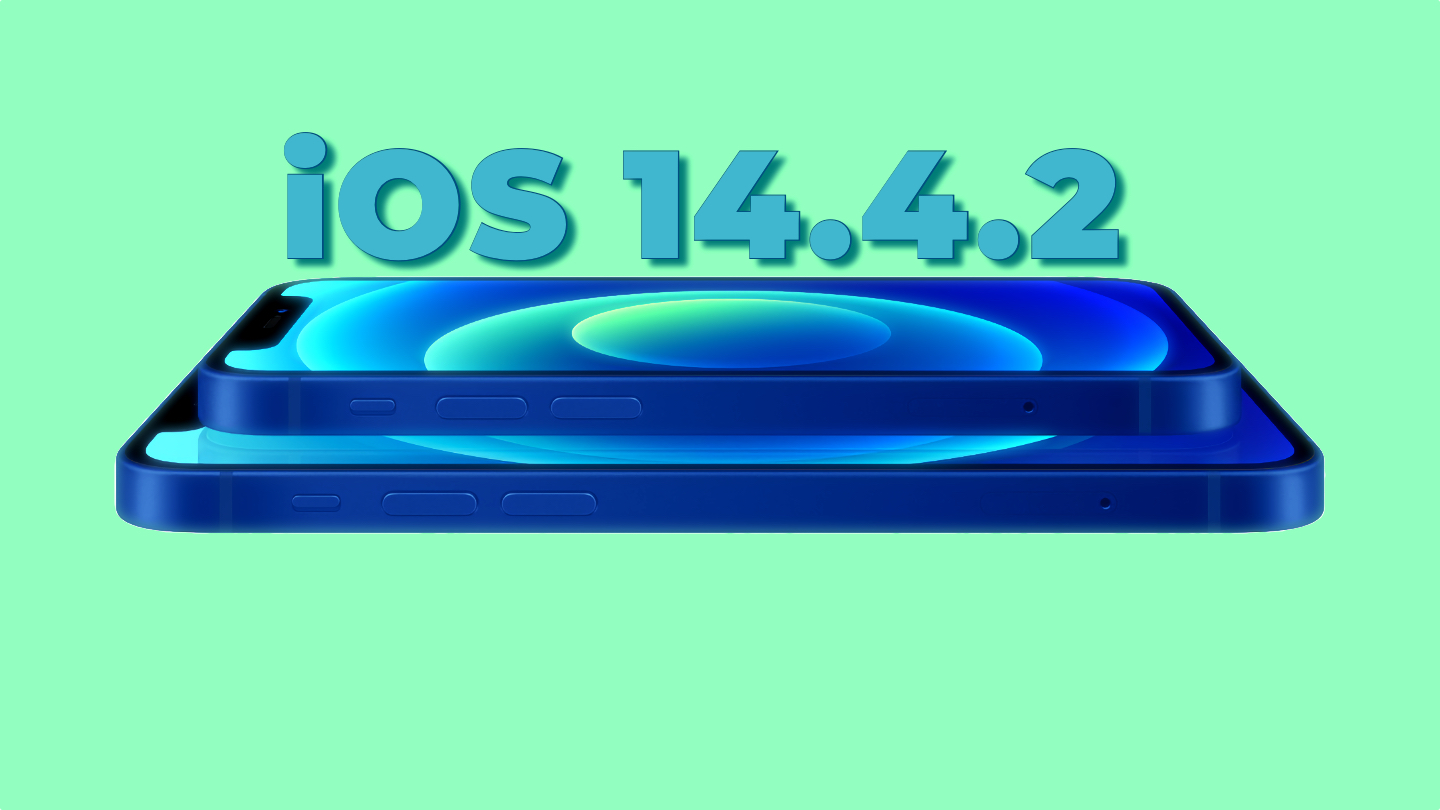 Apple routinely suspends signing older versions of software updates after the latest releases come out to encourage consumers to keep their operating systems up to date.

If you haven't updated your iPhone or iPad yet, you'll probably want to restrict your time spent browsing the web. The best way to fix the problem is to take a few minutes to update your devices. If you don't see an automatic prompt or you don't have auto-updates switched on.

Apple has released iOS 14.5 beta 6 to developers, appearing one week following the release of beta 5. iOS 14.5 loads a blend of new features, including the ability to unlock your iPhone using the Apple Watch.

Visit beta.apple.com utilizing the device you wish to run the beta on, sign in, and download the beta profile. I wouldn't recommend running the beta on your primary phone.

[lwptoc] How to Password Protect a Folder on Mac It's no secret that we all have personal information and files on our computers which are better kept to ourselves. Whether you're a student in school, an employee with sensitive company documents, or just someone who wants privacy from...

[lwptoc] Here at Mac Adviser, our team is always looking for the best Apple iPad deals so you don't have to. We track prices and discounts across all retailers, including Apple's official store to find the lowest price possible on this iconic iPad. That way, no matter your budget or priorities,...